11 hours ago by Special to The Winchester Sun. 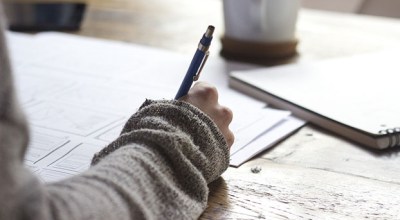 This, too, is grace

By Erin Smith Columnist If you read my weekly musings, then you’ve gleaned that my family is going through a lot right now. I had ... Read more 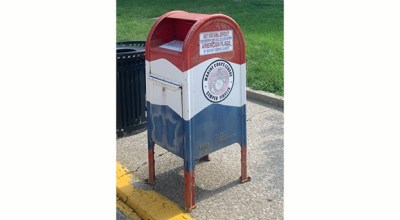 This weekend the Flag Deposit Box for unserviceable American Flags was removed. It will be gone for 2-3 weeks. The box located at the corner ... Read more 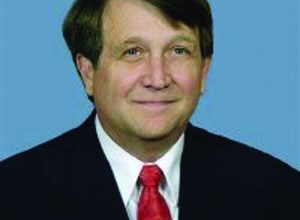 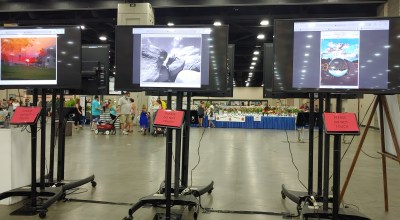 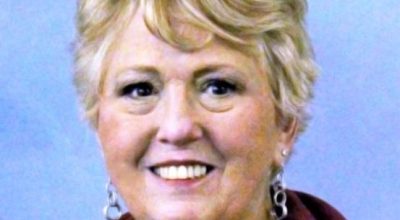 Get Involved In Your County

By Sue Staton Community Columnist It has been fifty-two years ago since I joined a homemaker’s club in Clark County, KY. Though I often had ... Read more 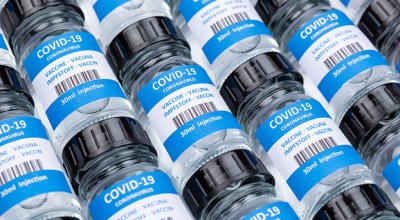 A not-so-novel idea in a novel time

By Nick Storm Contributing columnist Political candidates and politicians around the country sure do a lot of talking about the pandemic – telling people what ... Read more 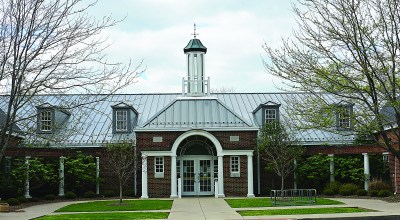 Books to recommend to your friends

By John Maruskin Community colunnist Last week I told you more than 300,000 books are published each year in the United States alone.  This week, ... Read more 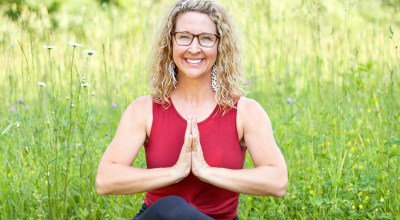 Spinning our own yarn

By Erin Smith Community columnist When I was in middle school, I took a class called Appalachian Appreciation one summer at the University of Kentucky. ... Read more 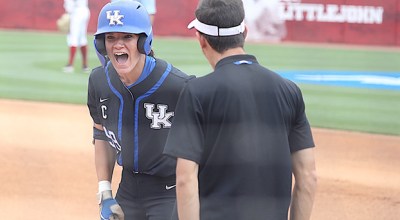 Kayla Kowalik ready to be a senior star for UK

Kayla Kowalik had an amazing softball season when she led the NCAA in batting average and total hits and was second in runs scored per ... Read more

By Sue Staton Community columnist Nearly everyone who has ever gone to school has had a few moments of anxiety starting the first day of ... Read more