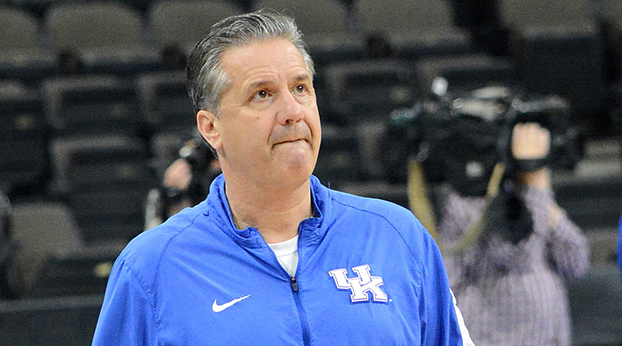 John Calipari put an end to the rumors nearly as soon as they began.

The Kentucky coach responded to a rumor on Wednesday, a report that said he would be “open” to coaching in the NBA after more than two decades following a short-lived stint with the New Jersey Nets.

“It’s that time of year,” Calipari said via Twitter. “Why do rumors start when we’re in the middle of recruiting?”

Currently, there are seven vacancies in the NBA and Calipari’s name surfaced on the rumor mill during the past 24 hours. The Kentucky coach insists he’s not planning on leaving Lexington anytime soon.

“I have the best job in the country with the best opportunity to impact young people and add value to their careers and that hasn’t changed. Thus season can’t come fast enough! Let’s go!”

Calipari is coming off a 9-16 campaign and opened the season with a 1-6 record in the first seven games last year.

Keith Taylor is sports editor for Kentucky Today. Reach him at keith.taylor@kentuckytoday.com or Twitter @keithtaylor21