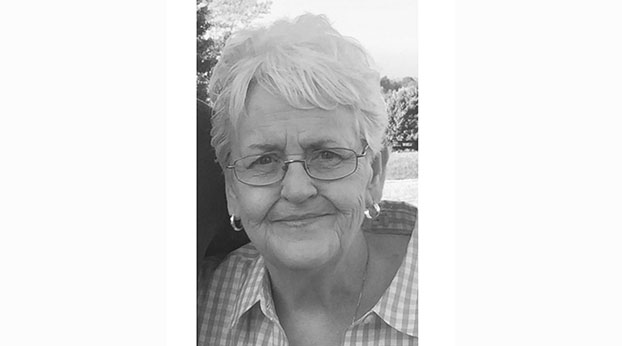 Pat was a homemaker and a member of Central Baptist Church. Following graduation from Clark County High School in 1963, she worked at Osram Sylvania until she left to start a family of her own. She became a caregiver to not only her own children, but to several. After raising her daughters, she worked as a personal caregiver at several facilities in Winchester, Lexington, and Richmond. Through caretaking she formed many lasting friendships.

Services will be at 7 p.m., Wednesday, May 5, 2021, at Scobee Funeral Home. Jay Morford will be officiating with cremation to follow.

Visitation will be from 5 p.m. until the time of service.