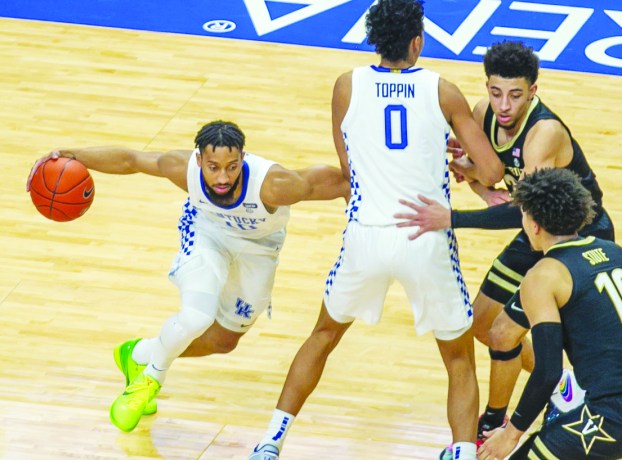 Mintz not looking at past, glad to be with Wildcats

Although this season has been an adjustment on and off the court for the former Creighton guard, Mintz has no regrets about transferring to Kentucky and is “still excited” to be a Wildcat.

“It’s the best decision I ever made still,” Mintz said. “I’ve been running my marathon and I’ve been chasing my dreams for years. And coming to Kentucky, I knew that a place like this would get me exactly where I need to go at the next level.”

Mintz could return for a second season but isn’t sure what he will do beyond this year.

“I don’t know what’s my plan, my path, what’s best for me and that’s what I have to evaluate at the end of the season with coaches and my family,” he said. “But, right now, I’m focused on our next upcoming games and how can I help this team be in a better position.”

Mintz has played a big role in Kentucky’s recent turnaround, which includes three consecutive victories, the last being a 70-55 win over Tennessee last Saturday in Knoxville. Mintz has connected on 11 3-pointers in the past three games, including five — all in the first half — in last weekend’s victory over the Volunteers. Mintz has made multiple 3-pointers in 13 games, including four with four or more treys.

The graduate senior connected on a clutch shot from long range in an 82-80 win over Auburn on Feb. 13 after passing up a shot on the previous possession against the Tigers. He said his teammates, family, and friends displayed “love” after the win over Auburn, because “everybody forgot about the mistakes.”

“Coach Cal has an extreme amount of confidence in me and sometimes, his confidence is so high that even when I don’t feel that I’m open, he feels it. Looking back at the play, I was definitely open but sometimes in the game, I need to have my feet set, stay ready to go ahead and knock it down and I almost put us in a position to lose that game toward the end. I knew when the ball was coming back to me again because I knew the play was for me and I know I can step into it and knock it down. Do what I do.”

Mintz dreamed of making clutch shots as a youngster and recalled his experiences while on the court at his childhood home.

“It’s crazy because I have a big backyard at my house, where there’s grass right behind my goal,” he said. “And in my head, I would imagine there were a bunch of fans right there and I would do my five, four, three, two, one count but the terrible thing about right now is, I’m making the shot with no fans.”

“The faith that they have in us is unbelievable,” he said. “The spirit is never low. No one is worried about, OK, super down season. OK, how can we still pick up the pieces and try to put this puzzle together? That’s been their focus all season. No one is ever pounding our heads, making us lower ourselves because of our current situation. Now, it’s like, how can we make a run with what we have and our circumstances? That’s what we’re trying to do right now.”

Mintz added that his graduate studies are “really going well” and has been pleased with the support system in place despite the pandemic and is anxious to see what the future holds.

“I’m very serious about my dreams and I know that, whatever that is, this place can get me where I need to be with my work ethic,” he said. “I’m just going to finish out the season and see where that takes me.”

Keith Taylor is sports editor for Kentucky Today. Reach him at keith.taylor@kentuckytoday.com or Twitter @keithtaylor21 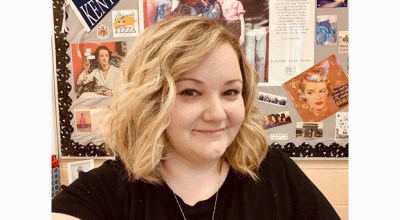 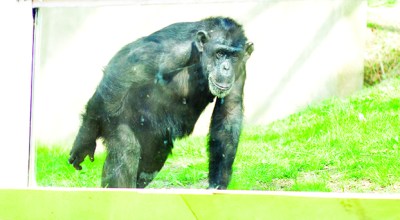 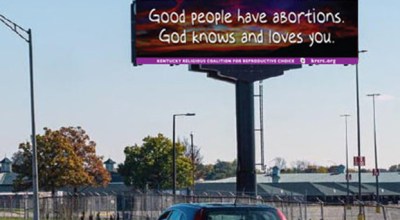