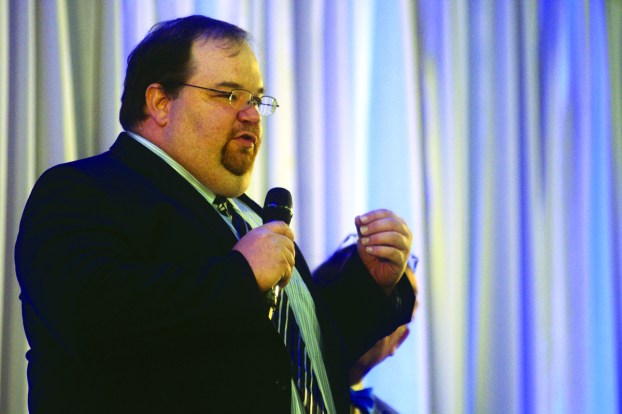 In 1984, President Reagan declared the first national Sanctity of Human Life Day, and both Presidents Bush and President Trump followed suit.  In some states, governors have done the same.

“Protecting the unborn is important to me and to Clark County,” Pace stated. “Regardless of political tides elsewhere, in Clark County, we value life.  I hope other communities follow suit.”

Since the decision in Roe v. Wade, more than 60 million unborn children have been legally aborted in the United States despite legislative efforts to the contrary in several states, including Kentucky, Pace said.