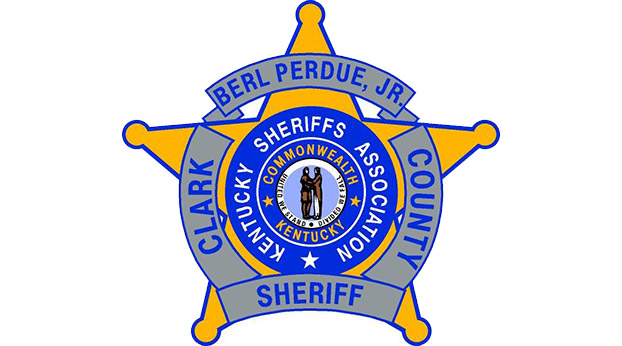 The full-time deputies at the Clark County Sheriff’s Office will soon be equipped with body cameras as part of an agreement with the Winchester Police Department.

The Clark County Fiscal Court voted unanimously Wednesday to spend up to $25,000 to purchase the hardware.

The Winchester Police Department, which has used body cams for the last three years, recently proposed an arrangement where the sheriff’s office could use the city’s software licenses, accounts and data management, leaving the county’s only expense for the cameras.

Winchester Police Chief Kevin Palmer said the sheriff’s office would essentially piggyback on the city’s software licenses. The city already employs a full-time person to handle the data from the cameras and respond to requests for video footage.

The cameras, with options approved by the court, would be activated by the officer, or automatically when the cruiser’s emergency lights are turned on or it hears a gunshot. Once the camera is activated, it will also record 30 seconds prior to the camera being turned on, he said.

Perdue said the cameras would add another set of eyes to incidents and show what happened.

“It makes my job easier if someone makes a complaint,” Perdue said. “It becomes another set of eyes on situations.”

Should there be a problem, Perdue said he wants to own it and fix the situation.

The plan is to purchase two cameras for each of the department’s 13-full-time road deputies, Perdue said. The sheriff’s office would also develop its own policies for use. Perdue said he anticipates having about $!6,000 in excess fees, which could be put toward the camera purchase.

Magistrate Travis Thompson, who is a Winchester Police officer, said his body cam is one of his most-used pieces of equipment.

“This is a home run for the county,” Thompson said.

Earlier in the meeting, the court approved a request from Winchester-Clark County Parks and Recreation to replace the lights in the natatorium at College Park. Aquatics Director Kevin Ryan said about 25 of the 43 lights, which were not designed for aquatic environments, have failed and the health department has said the pool could be closed at night because there is inadequate lighting.

The estimate to replace the lights with LEDs is about $12,000, Ryan said. The current incandescent bulbs cost about $500 each.

“Over the long term, this would be a cheaper option,” Ryan said.

The motion was approved 5-0, with Magistrate Robert Blanton, who serves on the parks board, abstaining.

Blanton said the parks department told the fiscal court community fund committee the purchase was coming, but did not have all the numbers in time for the deadline. Funds were set aside for the lights, Blanton said, and could be used now.

“It’s our property,” Blanton said. “We need to maintain it. It does generate revenue.”