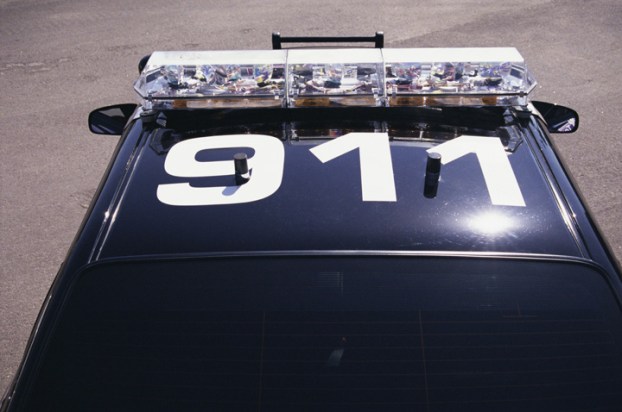 Driver killed in crash on I-64

A collision involving a car and a garbage truck on I-64 near the Montgomery County line Monday claimed the life of a 20-year-old Olive Hill man, Donald James Blevins.

Sheriff Berl Perdue said the accident happened around 2 p.m. at the 104 mile marker in the eastbound lane of the interstate.

According to the sheriff, the young man was going west on the interstate when he lost control of the car, skidded and crossed into the eastbound lane, colliding with the Rumpke truck.

There were no other vehicles involved and no one else injured.

The driver of the car was pronounced dead at the scene by Clark County Coroner Robert Gayheart. The driver of the truck was taken by ambulance to Clark Regional Medical Center to be treated for what appeared to be minor injuries, Perdue said.

Perdue said the interstate was shut down for about 45 or 50 minutes. 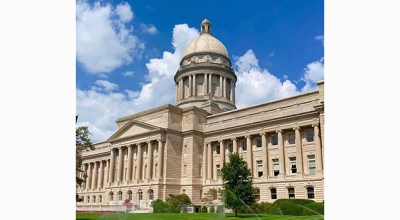 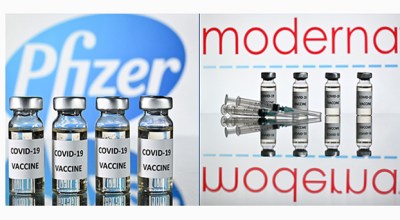 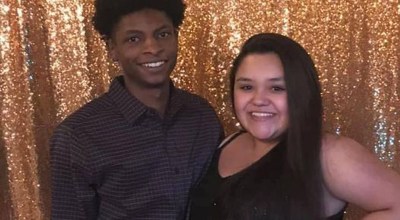 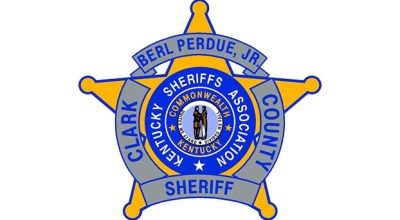