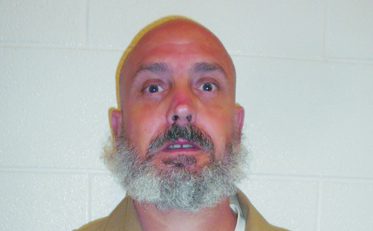 Twice-convicted killer Lonnie Martin was sentenced to another 11 years Tuesday, this time for his cousin’s death in 1995.

Martin, 46, was charged with Joseph B. Martin’s death in 2013, following his arrest in Montgomery County for the death of Winchester resident Kyla Kline.

Lonnie Martin pleaded guilty to his cousin’s death in August and told the judge the two men had been drinking and got into an argument.

“He tried to force himself on me,” Lonnie Martin said in Clark Circuit Court. “I did what I thought was right. I defended myself and used too much physical force.”

As part of the plea agreement, the murder charge was amended to first-degree manslaughter.

Lonnie Martin pleaded guilty last year to first-degree manslaughter and was sentenced to 10 years for Kline’s death in 2013. He was also sentenced to five more years for an assault in the Montgomery County Detention Center.

Kline was last seen on July 3, 2013, near the Dairy Queen in downtown Winchester. Her remains were found about a month later in a shallow grave on a farm near the Clark-Montgomery County line. 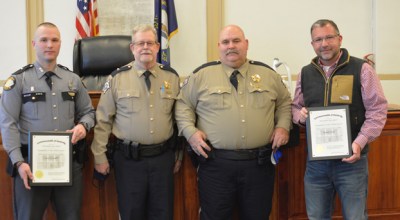 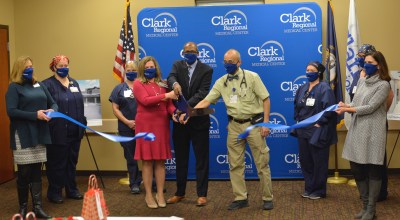 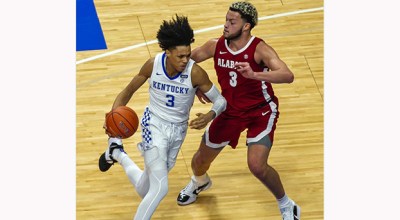 With no veto from governor, ‘Born Alive’ bill becomes law