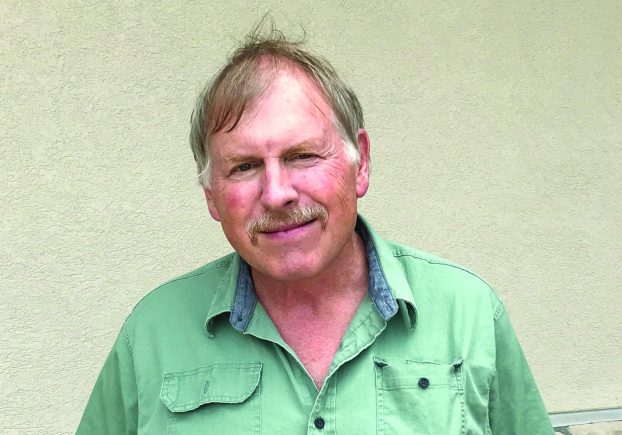 At the end of the month, Gary Epperson will finally be able to turn his phone off at night.

For more than 25 years as Clark County’s emergency management director, solid waste coordinator and director for the Chemical Stockpile Emergency Preparedness Program, he has remained on call for whatever may happen.

Epperson announced his retirement last week, effective at the end of September.

“I’m old,” Epperson said. “I’m 68. I’ve been doing it 25 years. I’m ready to start another phase of my life. While I’m in relatively good health, I though I’d get out and do a few things. I still don’t know what I want to be when I grow up.”

Epperson started as the county’s emergency management director and CSEPP director in 1995. Two years later, he added the solid waste position. All three jobs are technically part-time positions, but combine and complement each other enough to make one full-time position.

“It’s been a joy to work with all the city and county agencies,” he said. “What I will miss is the relationships. We have a great group of agencies in Winchester and Clark County working together. I feel we’ve made Clark County a better place and a safer place.”

There’s been enough to keep busy between the three jobs. As solid waste coordinator, Epperson organizes illegal dump clean-ups, waste tire drives, the annual River Sweep along the Kentucky River and education efforts throughout the county.

For emergency management, Epperson responds to natural disasters and also works on education and preparation efforts.

CSEPP is a regional organization centered on the Blue Grass Army Depot in Madison County and its stockpile of chemical weapons, which are in the process of being destroyed. The annual CSEPP exercise, which trains for the event of a chemical release from the facility, is something Epperson coordinates locally.

“We’ve enhanced communications,” Epperson said of some of his accomplishments. “We have a new emergency operations center and enhanced our capabilities through CSEPP to be better prepared to respond to many things.”

Epperson estimates his events have recycled more than 100,000 tires and he’s lost count of the number of illegal dumps that have been cleaned up.

“I love my River Sweeps,” he said. “That was one of my favorite events.”

In the immediate future, Epperson is looking forward to no longer being on call all hours of the night and focusing on other things, including his farm.