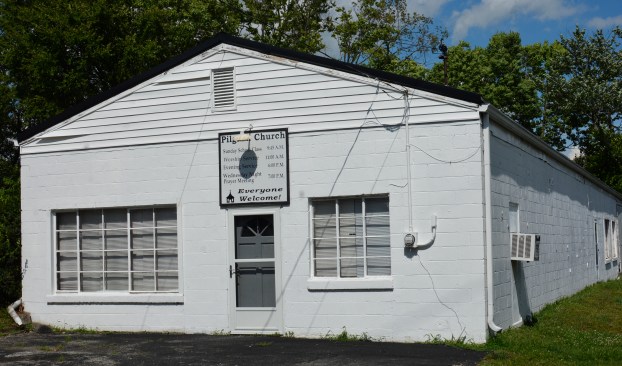 Public health officials in Marysville, Ohio, are working to track persons with COVID-19 after there was an outbreak of the coronavirus at a church camp attended by members of Pilgrim Holiness Church in Winchester.

Jennifer Thrush, public information officer for the Union County Health Department in Ohio, said Tuesday there were a few other people from other churches in Ohio who also tested positive.

“We anticipate we could have some more cases,” she said.

As of Friday, Thrush said there had been six positive tests from Kentucky and five from Ohio.

Thrush said the camp was not a children’s or youth camp, but a church camp attended by families.

“We just found out about the outbreak yesterday,” Mary E. Salimbene Merriman, an epidemiologist for the Union County Health Department said Tuesday.

Thrush said the county department is working with the Ohio Department of Health and the Clark County Health Department on the issue.

The Sun has left messages for Pastor Paul Bates of Pilgrim Holiness Church at 3 Watts Road in Winchester, but received confirmation Thursday from multiple sources that is the church whose members attended the camp.

According to a flyer from 2018 posted on the website for the Marysville Holiness Camp at 10817 Hinton Mill Road in Union County, the president of the camp that year was listed as the Rev. Paul Bates. However, the Sun has been unable to confirm that was the camp where the outbreak occurred.