Fiscal Court to tackle jail deficit at next meeting

A short, intense storm left its mark on Clark County Wednesday afternoon, felling more than a hundred trees and leaving hundreds without electricity.

The worst of the storm powered through the northern part of Clark County around 5:15 p.m. Wednesday. The storm only lasted a few minutes, but left plenty of damage in its wake.

Clark County Road Supervisor Allan Curtis said his crew was out until 3 a.m. Thursday just clearing roads so they were passable. Removing all the trees could take until Monday, he said.

Clark County Emergency Management Director Gary Epperson said the highest wind gusts in Clark County were recorded Wednesday, topping out at 77 mph. The storm itself was traveling at about 60 mph.

The bulk of the damage was centered around Pretty Run, Van Meter and Renick roads, Curtis said.

In all, Curtis estimated more than 100 trees were downed during the storm. Epperson said one ended up against Fountain Circle Health and Rehabilitation on Glenway Road. The Clark County Fire Department responded to seven calls in nearly three hours Wednesday, including three calls each for downed utility lines and downed trees.

“It walked in a straight line across the northern end of the county and took down everything in its way,” Curtis said.

At one point, nearly 800 Clark Energy customers were without power, according to the utility. Electricity was still out on some portions of Colby Road Thursday afternoon.

Curtis said the public proved to be a great help during the initial clean up.

“Everywhere we went, someone had a chainsaw  or helped drag limbs,” he said. “They were all jumping out and doing what they could.” 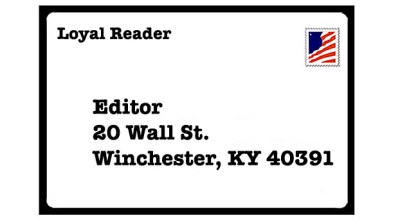 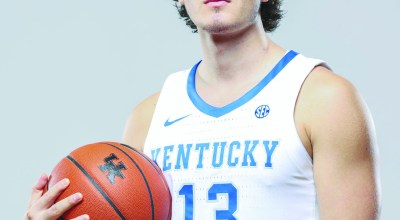 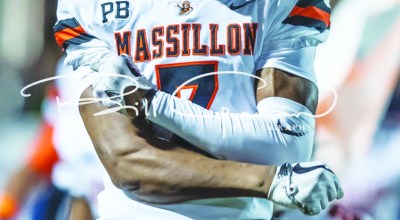