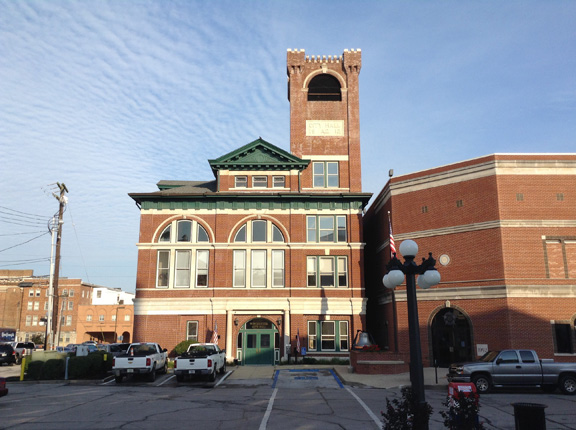 City and county officials are exploring whether a contracted ambulance service for non-emergency transfers would work in Clark County.

Winchester Mayor Ed Burtner, who serves on a joint committee with members of the Winchester Board of Commissioners and the Clark County Fiscal Court, said Tuesday the committee was working with the Bluegrass Area Development District to develop guidelines for requests for proposals for a contracted service in Clark County.

Winchester Fire-EMS has seen its run volume increase, but hiring and retaining employees has become harder and harder. The department has not been able to take all the non-emergency transfers, which led to ambulances from other counties being called in.

Winchester City Manager Matt Belcher and Winchester Fire-EMS Chief Cathy Rigney said they have been exploring a “stopgap” measure with Breathitt-Wolfe EMS Inc. Belcher said the idea would be Breathitt-Wolfe would bring one ambulance to Clark County on a trial basis solely for non-emergency transfers. No agreements have been reached.

The commissioners approved the first reading to amend the ordinance for the insurance license fee to increase the rate from 8 percent to 10 percent. The rate has not been increased since 1987.

In other action, the commissioners:

— approved a request to close East Broadway Street for a street market and concert May 29.

— approved the first reading of an ordinance to annex 6.421 acres near Frontier Way.

— approved the first reading of an ordinance to rezone 1.744 acres at 1316 W. Lexington Ave. from planned development to general business B-4.