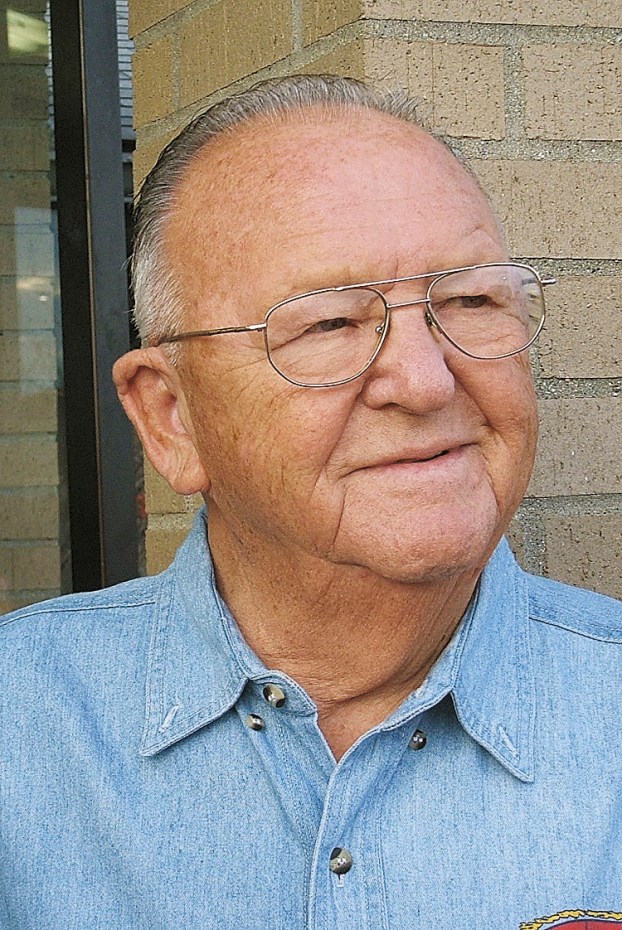 Bates to receive medal for service in Korea

A local Korean War hero will be honored for his service by the government he was there to defend.

Roy Lee Bates, who passed away July 4, will be posthumously awarded the South Korea Veterans Ambassador for Peace medal Monday evening in Lexington.

“Dad was the most patriotic person,” Charlene Hollingsworth, Bates’ daughter, said. “For me to receive it will be very humbling. I’d love to be sitting in the audience and watch him receive it.”

The medal, according to U.S. Rep. Barr’s office, is awarded to those who served in Korea during the war. Initially, it was given to veterans who returned to South Korea, but has since been expanded to those who can not make the trip.

Barr said he and Bates, who was awarded a Purple Heart for his injuries received during an ambush by Chinese troops in 1951, became friends during the last decade.

When Bates passed away, he delivered a eulogy at the family’s request, and then delivered a speech about Bates on the House floor later in July.

“They didn’t know about his Purple Heart and his service,” Barr said. “They asked us if we could get them more information. We did that and they informed us they wanted to award Mr. Bates posthumously with the Veterans Ambassador for Peace medal.”

Hollingsworth said she was contacted by Barr’s office a couple months ago.

“They called and wanted his official papers,” she said. “They said … this is a very special award.”

They wouldn’t tell her what the award was for, though.

“I asked if there were others receiving the medal and they said no,” she said.

Bates and Barr had become personal friends in recent years, she said.

“He was so incredibly patriotic,” Barr said. “He was so dedicated to the Marine Corps and to his community. He loved this country.”

Bates, who grew up in Winchester, became enthralled with the military after hearing stories from soldiers returning from World War II.

He was eventually kicked out because he was too young, so he tried the Navy. They would only put him in the inactive reserve.

When the war in Korea began, Bates was old enough and enlisted in the Marine Corps.

After basic training in South Carolina and California, Bates was shipped to South Korea where his platoon began nightly patrols.

In September 1951, he volunteered for a rescue mission mere days before his 19th birthday. His platoon was ambushed by Chinese soldiers. As he dove for safety, he landed on top of a land mine.

Bates lost one of his legs, and the other was badly damaged. Bates said he thought he was the only one to survive.

He was returned to California, where he spent 19 months in a military hospital. Eventually, he was transferred to Cincinnati Veterans Hospital, where he spent the next five years as doctors worked on his legs and he learned to walk again.

“I’d do it again,” Bates said in 2008. “I’m an American. It wasn’t all that important to me then. I know now what it means to be an American. (The Marines) instilled a pride in me. I wouldn’t be where I am now without the Marine Corps.”