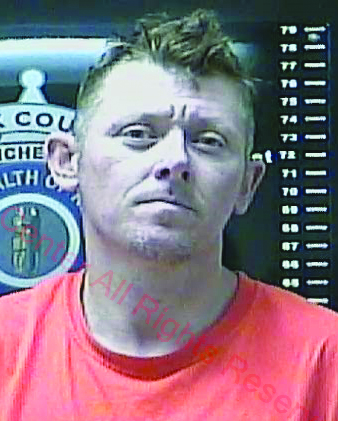 A Clark County motorcyclist led deputies on a four-mile pursuit Sunday night because he believed there was a warrant for his arrest.

According to court documents, Clark County Sheriff’s Deputy Bobby Estes was on patrol at 9:22 p.m. Sunday on Kiddville Road.

Estes said he saw the motorcycle accelerate as soon as the driver spotted the cruiser.

Estes said he turned on his vehicle’s lights and siren to stop the motorcycle for reckless driving and speeding, but the motorcycle continued for four miles at speeds up to 85 mph.

Eventually, Estes said the motorcycle missed a turn and went into a field, but the motorcycle quit running when it returned to the road. The rider, later identified as Wells, then got off and started running.

Estes said he went over two fences before he caught up to Wells, who had fallen. Wells was arrested following another struggle.

Estes wrote that Wells said he “freaked out” when he saw the blue lights because he believed there was a warrant for his arrest. Estes did not find any active warrants, but Wells’ license was suspended for several offenses.

Wells was lodged in the Clark County Detention Center and will be arraigned today in Clark District Court. 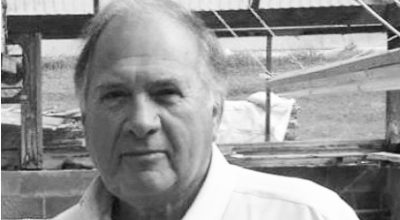 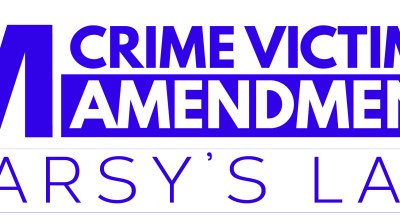 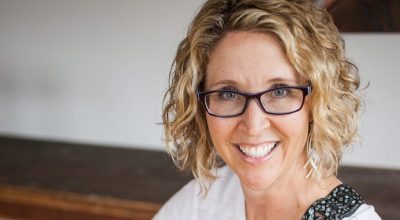