Anton Ffiske finds other ways to help his team 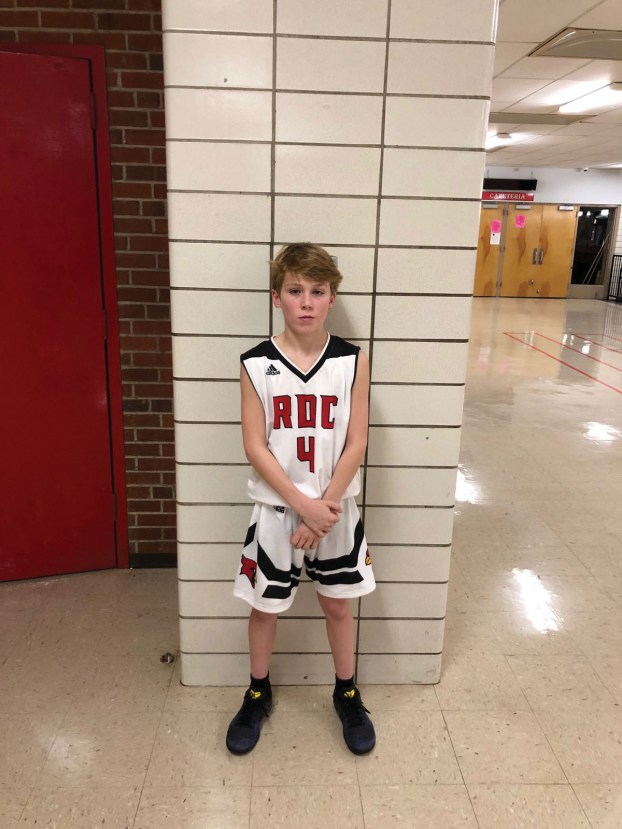 Cooper Wasson works towards getting handles like Kyrie Irving

Cooper Wasson is a seventh grader at Robert D. Campbell Jr. High since he was in first grade.

Wasson also gets a respectable amount of minutes for the eighth grade team.

Aside from basketball, he also runs cross country and track.

“I just really like the competitiveness of basketball,” he said. “I like that it is an up and down sport. In football, you’re usually thicker or bigger. You don’t have to be a certain height or anything to be a point guard. I like the competitiveness of it. I like the conditioning of running and I really like racing. There’s something about getting up there and then you hear them shoot the gun. It’s man against man when running.”

Wasson said he is a diverse point guard and is confident in a lot of aspects.

“I do a good job of getting people off balance,” he said. “I can get my shot off quick.”

Wasson wants to continue improving his ball-handling and and his jump shot.

“I still need to get my handles tighter,” he said. “I need to do a better job of following through on my shot.”

“He goes out there and lays it out on the line every day,” he said. “I want to play like him and be that motivated.”

“We didn’t get to really pick this year so i had to wear no. 4,” he said. “I wore 12 last year because it was my dad’s number in high school. I liked that number the most, but this year that is just what they gave me.”