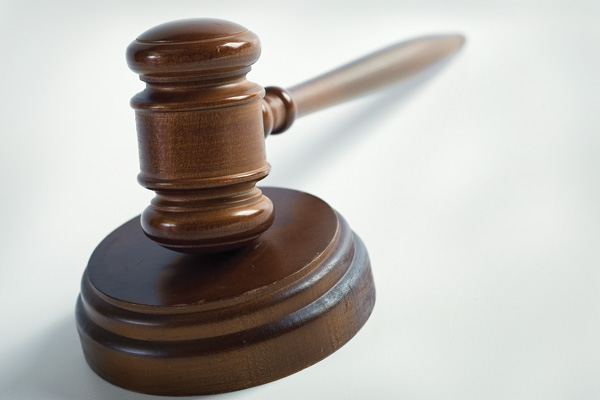 A Winchester man was indicted Thursday for allegedly robbing the Comfort Inn at gunpoint last month.

Ronald Wood, 52, of 16 Maryland Ave., was indicted for first-degree robbery for the Aug. 9 incident.

According to court documents, deputies from the Clark County Sheriff’s Office were called to the hotel shortly before 4 a.m. after a man walked into the lobby and demanded money from the employee on duty.

The suspect had a black shirt wrapped around his hand as if there was a weapon, according to the arrest citation.

The suspect then fled on foot.

Wood was located at his residence around 4:30 a.m. after Winchester Police officers responded to reports of a person causing problems. The person, identified as Wood, matched the description of the robbery suspect.

A taxi driver later told police he drove Wood to the hotel and then to Speedway, Waffle House and home that morning.

The grand jury also indicted Winchester resident Edward White on a number of charges including rape and incest.

In court documents, the victim told police intercourse occurred on a number of occasions, including one in front of a witness June 1.

The following indictments were returned Thursday by the Clark County grand jury.