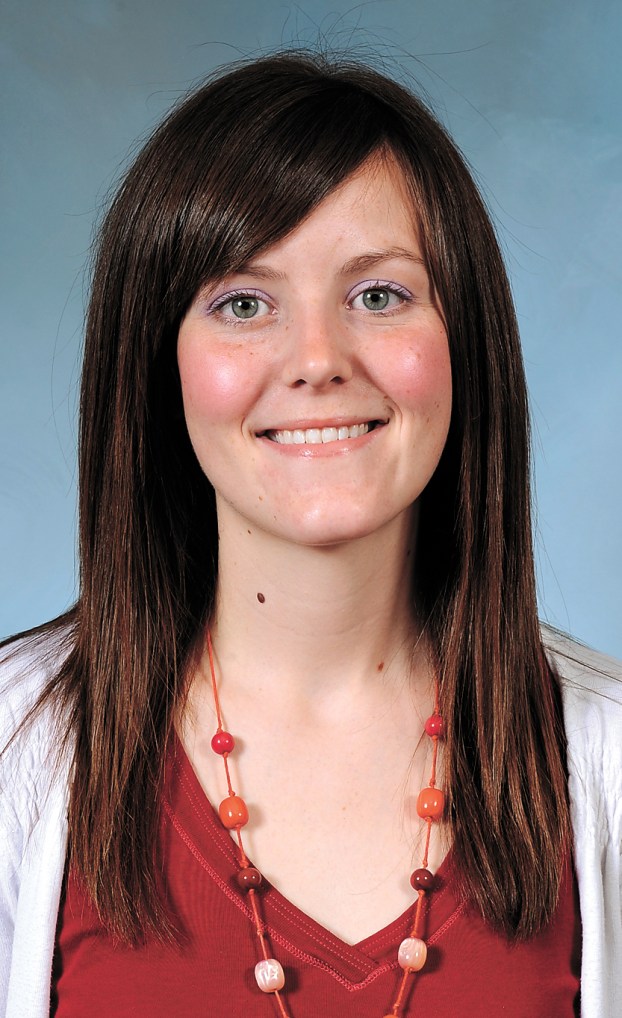 You win some, you lose some when it comes to Halloween costumes

It’s been an interesting couple of weeks around here. It started when the baby came down with a virus, and before I knew it, 3/4 of the Gilliam girls had some sort of ailment.

In fact, we’re currently on the couch in our pajamas while I write this because we (actually, I) just couldn’t muster the strength for much else. I will be the first to admit that, so far, I have been the worst patient. The five-month-old baby was a champ, but the 33-year-old just hit a wall.

Thankfully, no one has contracted a stomach virus. If I had three kids throwing up, I might be tempted to just burn all our sheets, towels and clothes and start over. It would be worse than the time Anna said our laundry pile looked like a fun mountain to climb.

Since I have been about as unproductive as a person can be the past few days, I want to record for posterity’s sake the fact that I picked out and ordered Halloween costumes for all three girls weeks ago. I should probably be embarrassed about how much pride that gave me, but I like to think that I’m just someone who can appreciate the little things in life.

Then my friend showed me the train outfit she made her 2-year-old out of an oatmeal container, a cardboard box and pixie dust, and I came back to reality.

Also, Anna and Livvy told me they would rather just wear the random princess dresses that have been in their closet for two years than the matching pumpkin outfits I so lovingly selected from Amazon.

Anna helpfully suggested that next year, she could just get Granny to make her a butterfly costume. Livvy wanted to know where her dinosaur outfit was, even though she has mentioned dinosaurs exactly zero times ever in her life.

I actually caught myself saying, “You will be a pumpkin, and you will like it.” Just an average day. Thank you all for following along.